Spring has sprung! Read on for some exciting updates on the CBA Learning Module Series, a huge bookstore blowout, and of course your monthly climate news!

Climate Corner: From the Center for Behavior and Climate

You want to do your part for the planet, right? Unfortunately, climate change deniers use various rhetorical tricks to convince you that many solutions to help solve the planet's climate crisis are a waste of time. They will claim that suggesting a given change 'shames' people, and therefore the blame should be placed on those making the suggestion instead. Or opponents will accuse those supporting the change of making a "direct attack on our way of life" as Nebraska's governor recently stated in response to the Colorado governor proclaiming one meat-free day a week. Or they will attempt to mislead you about the science.

Behavioral science helps us to understand the controversy.  In part, the rhetorical tricks are designed to cause psychological reactance and subsequent opposition to change. According to Nisbet et al. (2015), psychological reactance is "an oppositional response to perceived pressure for change... when a person believes that a message threatens his or her agency or freedom." System justification can also explain resistance to change and support of the status quo (Feygina wt al., 2009). System justification is defined as the “process by which existing social arrangements are legitimized, even at the expense of personal and group interest,”(Jost and Banaji, 1994). And finally, the rhetorical arguments discourage a feeling of response efficacy in people, or the feeling that they can make a difference.

The simple truth is: we all have choices in our daily lives, and we can all make a difference on climate change. 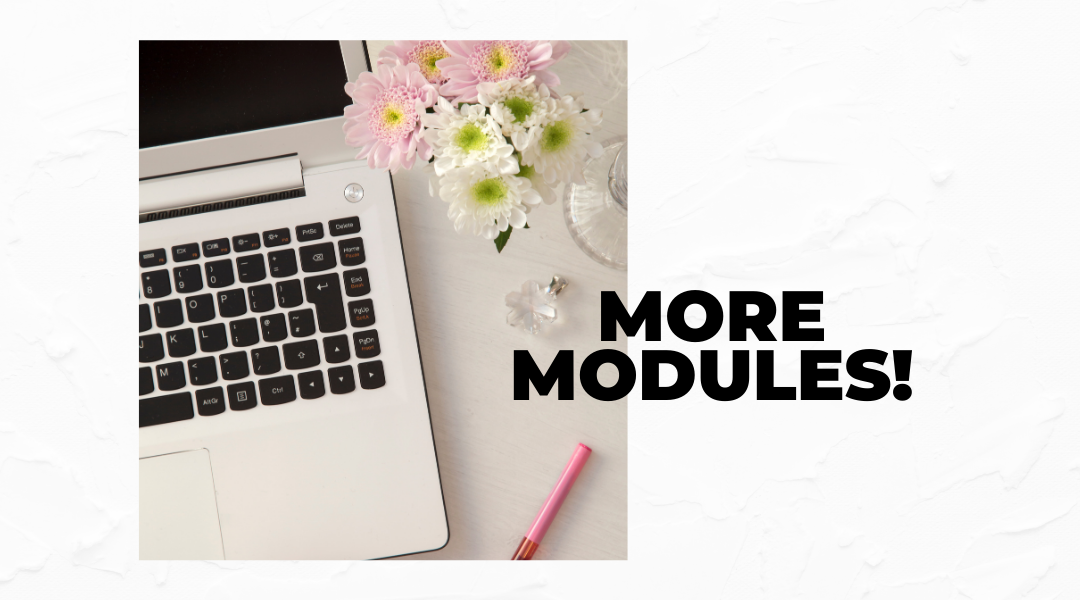 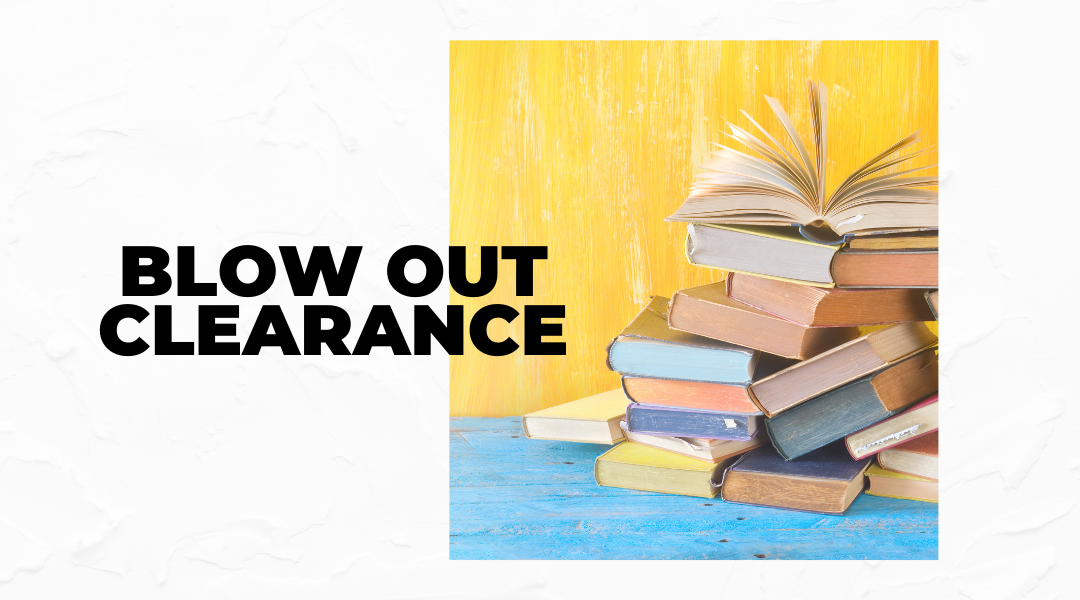 Our Bookstore is moving to Florida! Stock up now with deeply discounted titles that may be on your wishlist and help us lighten our load. The bookstore will close for just a few days as our remaining inventory makes its way from CT to their new home in Florida. We do not have a moving date but we will let you know in advance. 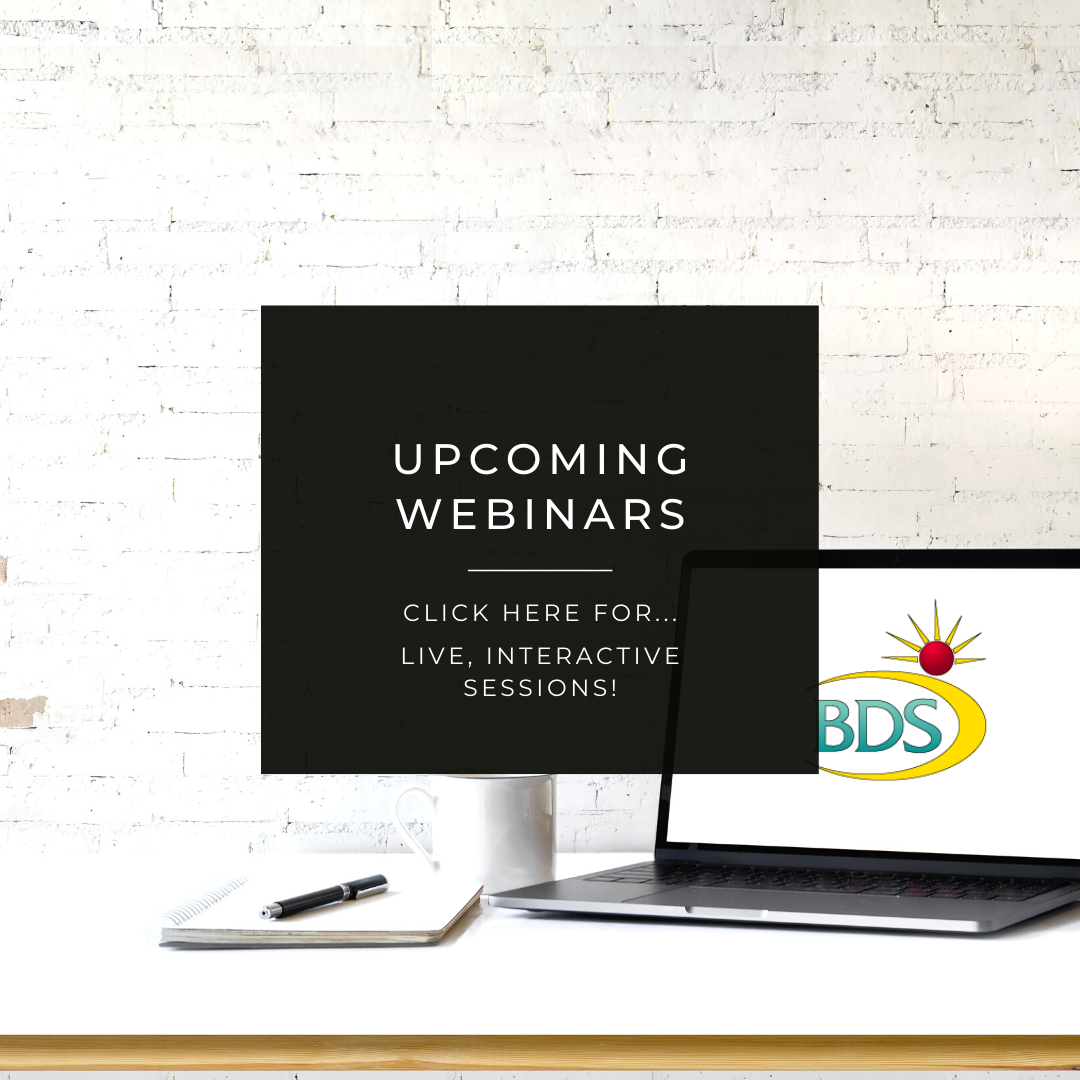 Please click here to read how webinars work prior to purchasing a webinar.